The Soul Mate of Depression

Nobody loves you, nobody cares, everything you touch turns to ashes.
People flitter in your life before they flitter out again, like the seasons which come and go. You don’t want to eat, and you don’t want to sleep. Instead you reminisce about the good times, times that only make you feel sad and angry.
Taking a walk in the fresh air should clear your head, but not when you feel like this. You hate your surroundings, even as you walk through a park and you’re surrounded by nature.

Summer is comfortable, people laugh and joke and eat ice cream
To you, it is Winter, and it has been for the past two years, because Depression has once again linked hands with you and walks with you wherever you go.

You are his Soul Mate. And he has invited more of his friends to join you both.

You don’t know what to think of anything anymore. Everybody hates you. Friends want to help but you push them away. They were there at the times you needed them, but now you think were they there for you, of just there for being there’s sake?
Your family is also pushed away. You don’t need them- do you? Yes. No. You don’t know either.

Your lover cant stand you being like this- they only say that because they’re glad. Maybe they was planning to leave and they’re glad this came up so they can use it as an excuse. Hell no. You use that as an excuse instead, and tell them to get the hell out of your life… but wait. Was that a good idea? Yes. No.
Did they really want to leave or was that you thinking crazy? You don’t know anymore.
Someone glances at you on the bus. Why? What to they know about you? Hold on- you don’t even know them so how can they know about you?
You go home and climb into bed, but sleep doesn’t come. You stare up at the ceiling instead, thinking.

Confusion and Paranoia are Depression’s best friends. Where he goes, they go.
Where you go, he goes.

You are his Soul Mate. And you are theirs too.

These emotions are the cause of mental health, nervous breakdowns, schizophrenia and much more.

Without you, there are none. With you, they are one. Don’t let them take you over. 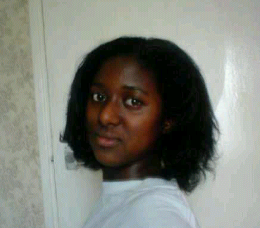 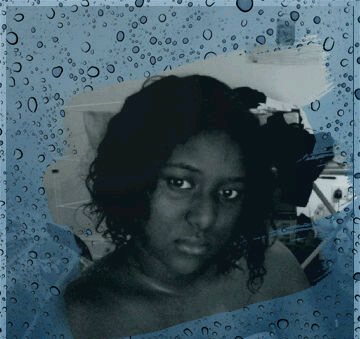